Hit enter to search or ESC to close

Your brain is for having ideas not storing them 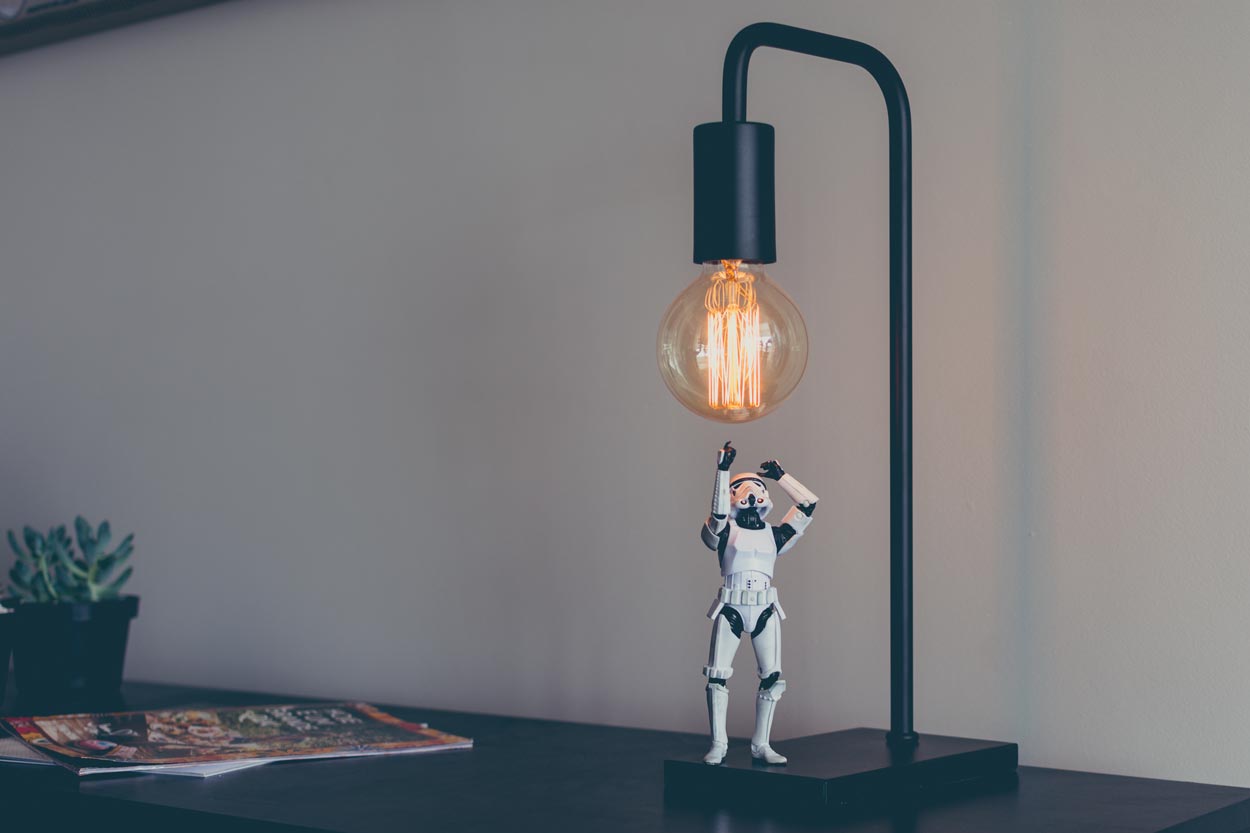 I have an old Sony laptop, which I sometimes use for writing these posts. The Sony was a decent computer in 2006 and it ran all of the office applications of its day very nicely on the latest Windows XP. Now that its running Office 365 on Windows 10 things sometimes freeze up. I have learned that it happens less when I run fewer apps at any one time.

I also have a far older computer. I have had it nearly fifty years and the operating system was developed over 150,000 years ago. The human brain is a great processor, but just like my old Sony its performance starts to chug when the working memory is full of stuff I don’t really need to run at the moment.

One of the biggest learnings for me from David Allen’s Getting Things Done is encapsulated in the phrase “Your brain is great for having ideas, not for storing them.”

So keep your available RAM high by resisting the urge to learn and memorise what you can rely upon in a hard system.

How can you do this?

Well it doesn’t really matter whether you are a fan of doing everything on your phone, your PC, a paper based system or some combination of technologies. The important thing is that whatever system you adopt you must be able to trust it entirely. This means that everything must be captured in it, yes EVERYTHING. It doesn’t work having a good system for work appointments but relying on memory for domestic tasks. As soon as you do that your brain will second guess the question of whether a task or activity is in system or out of it, and you’ll end up using valuable mental resources doing memorisation and recall.

We’ll be covering more of Allen’s revolutionary ideas in due course, but in the meantime – think how many places you store information about tasks and activities. And if you can’t wait for our next insight on the topic then drop us a line and we’ll tell you more in person.

Simon Nash is an experienced leader, speaker and writer in the intersection of people and ideas at work.

Great Ideas About People That Work